for that love that seemed so

elusive.  It shimmered in the

disappeared as she got

It was the love she

read about in books.  The love

she longed to experience but

it was beyond her grasp.

Every time she thought she

had found it, it turned out

to be an illusion.

She imagined the walks

on the beach, the holding

of hands, gazing into his

from them and warming

her in its glow.  The sun

casting shadows on their

faces as they stood facing

each other, the gentle breeze

caressing them and their

arms wrapped around each

She could almost hear his gentle

laughter, the sound of the

waves rushing onto the

sand which was soft and

squishy between her toes.

And she would look at the

sailboats bobbing in the

water as she and her

love ambled along the

hand.  Then she would

turn to him but he was

holding his hand, she

was holding her sandals.

She was standing there

alone on the beach.  It had

all been a dream.

Tired of the dreams.

She wanted the real

to give up on love was

so powerful and many

in but…she fought it

with all she had.  She

wanted to find that

one true love that she

would spend the rest

of her life with.  It was

So, instead of searching

for love, she would let it

After she had put some distance between Mr. Rivers’ property and herself, Dora stopped to examine her torn dress.  She was panting and her heart was racing.  She was lucky that all she suffered from her foolish decision to take a shortcut through Mr. Rivers’ property was a torn skirt.  He had set his savage dogs on her, “That will learn you to trespass on my property,” he yelled as she ran for her life with the two beasts in hot pursuit.  How she managed to escape the jaws of death, she didn’t know.  Perhaps it was the Lord showing her mercy.

What a mean man that Mr. Rivers was, she thought.  He was rude and always threatening to loose his dogs on anyone who dared to venture on his property.  She knew it was foolish of her to cut through his property but it would be getting dark soon and she wanted to get back to the vicarage before it did.

She had to catch her breath first before continuing on through the woods.  The dress was ruined.  Sighing, she sat down and thought of how she was going to explain to her parents what had happened.  As the daughter of the Vicar she should have respected Mr. Rivers and stayed off his property.  And she had always been taught not to think badly of people, no matter how miserable they were.  Still, Mr. Rivers irked her so.  She would have to pray to God about him.

She sat there for a while, thinking and then the setting sun reminded her that she had to head back home.  As she rose to her feet, she started when she heard the sound of an approaching horse.  She glanced around the clearing and her eyes settled on a lone rider coming toward her.  Had Mr. Rivers sent the law after her for trespassing on his property?  As the rider got closer, she recognized him.  It was James Hiller of Mannerly Manor where her cousin Mabel worked as a lady’s maid to his mother.

This was the first time she had seen him in these parts.  She stood erect, concealing the tear in her skirt as best as she could.

He drew to a halt beside her and dismounted the horse.  He bowed and she curtsied.  “Miss Baker,” he said.  “What are you doing out here?”

“I went for a walk and was on my way home when I heard you approaching.”

“It is getting dark.  Please permit me to take you home.”

The thought of sitting on the horse terrified her.  “Oh, no, Mr. Hiller, I would rather walk.”

He smiled.  “Nelson will not harm you, I assure you.”

“Nelson?” She looked at the horse and then at him in surprise.

“I named him Nelson after my uncle who taught me how to ride.  Come, let me help you up.  You needn’t be afraid, Miss Baker.  Nelson is a gentle beast.”

Still not convinced but because of his persistence, she allowed him to lift her up onto the fine steed’s back and then he mounted.  She held onto him for dear life as they galloped through the woods.  She was relieved when they reached the vicarage.

He got down and helped her down.  His hands were still on her waist as she tried to steady herself.   Her face was flushed and her heart was racing.  She didn’t know if the ride was the cause or his nearness.  Their eyes held for what seemed like an eon before he released her and took hold of the reins.  And she stepped back.   “Thank you, Mr. Hiller.”

“It was my pleasure, Miss Baker.” There was a brief pause.  “May I call upon you tomorrow afternoon?”

Her eyes widened.  “Call upon me?”

“All right.  Tomorrow then.”

He bowed before he mounted the horse and rode off.

She gazed after him, hardly able to believe that he wanted to call upon her–the Vicar’s daughter.  She hadn’t expected to see him that evening or that he would even stop and talk to her.  She had Mr. Rivers to thank for that.  If he hadn’t run her off his property, she would not have stopped in the place where Mr. Hiller came upon her.

Laughing, her eyes filled with delight, she gathered up her skirt and ran to the house, anxious to tell her mother that a certain gentleman would be coming by for a visit tomorrow afternoon. 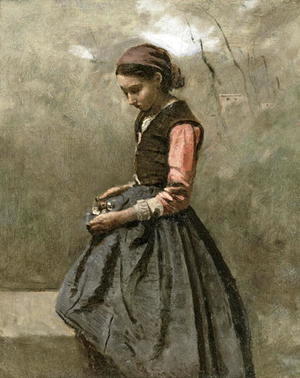 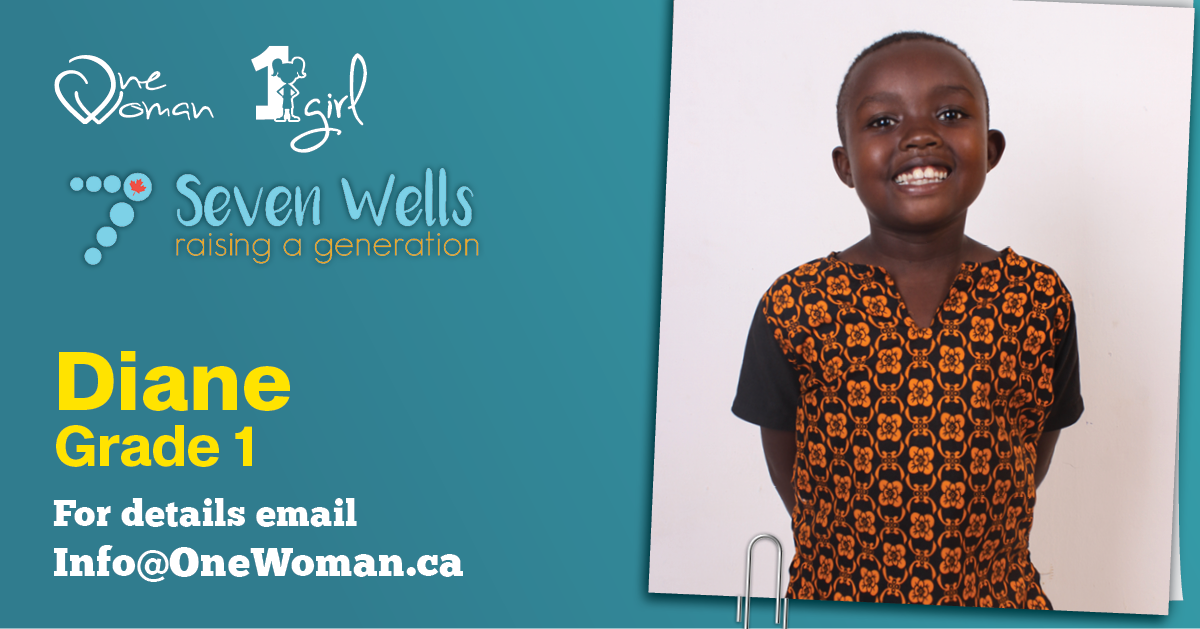