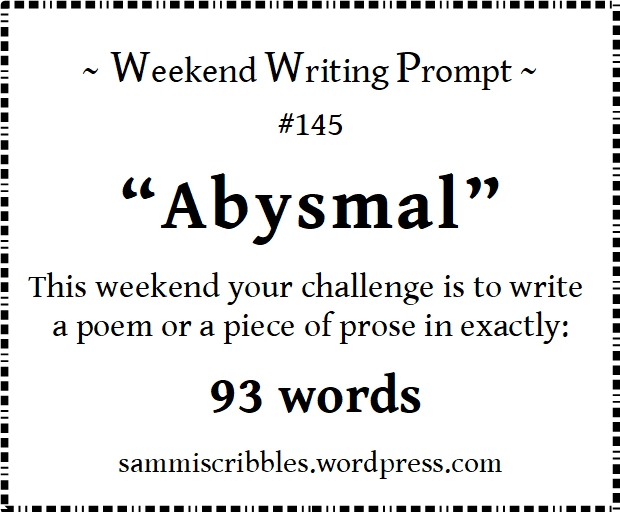 For years Michael Forbes’ treatment of his secretary, Loretta had been so abysmal that she finally quit.  Not used to doing things for himself, he found the situation very intolerable.  He demanded that the hiring manager find a replacement for Loretta.  A week later, she did.  The new secretary arrived and by the end of her first week, Forbes had to acknowledge that she was an excellent choice.  He soon found himself admiring and respecting her which compelled him to change his abysmal ways.  And in the process, they fell for each other.