I Can’t Change Him 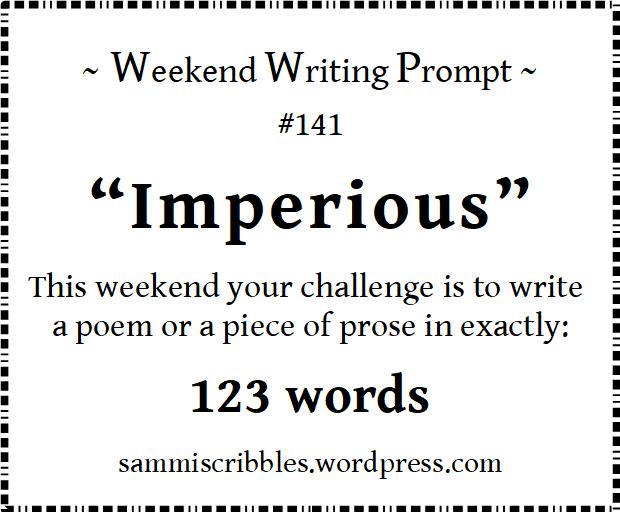 He’s my husband and I’m still madly in love with him but I can’t take his imperious behavior any longer.  There were signs of it before we got married but I foolishly thought that it would pass or that I could change him.  How many times have we been told that we can’t change someone?  I came into our marriage knowing the kind of man he was but still hoping that with lots of love and care, he would become the man I wanted him to be.  I tried to get him to go for marriage counseling but he refused.  Praying for him daily doesn’t seem to be working.  Defeated and discouraged, I asked him for a divorce.  His reaction completely floored me. 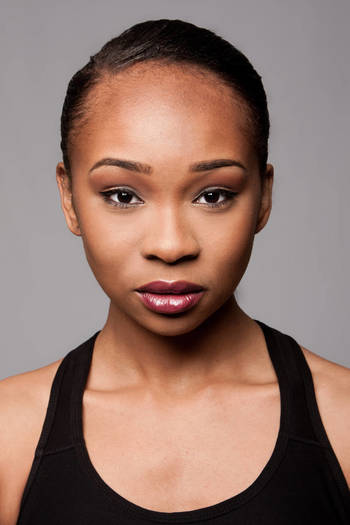