She was coming out of the washroom when she saw him.  It was hot but he looked nice and cool in his suit.  Come to think of it, she didn’t recall ever seeing him perspire.  She hoped he wouldn’t see her because she wasn’t looking her best, dressed in the pink tee shirt, faded jeans, white cap and denim jacket draped around her shoulders.  Her face was shiny and she wasn’t wearing any makeup.  Perhaps, she should slip out the back way.  Too late.  Her heart sank.  He’d seen her.

Trying to appear composed, she watched as he approached her.  He was so gorgeous.  Just the sight of him made her heart race and her knees weak.   Her palms felt sweaty and she rubbed them against the seat of her jeans.

He smiled when he reached her, those incredibly sexy eyes of his intent on her face which felt hot.  “Hello, Yvette,” he said.

“That was two days ago.  Why haven’t you called me?”

“I thought you’d be busy and–”

“I’m never too busy for you, Yvette.”

“Busy but that comes with the job.”  He was the Chief Executive Officer at an investment firm.  “So, how did you like LA?”

“I got your postcard.”

She swallowed hard.  “I–I missed you too.”

“Did you meet anyone interesting?”

“Well, I met some celebrities and got their autographs.”

“I meant, did you meet any interesting men?” He looked a bit tense.

She shook her head.  “We went to a nightclub one evening and there were a few who approached me but I wasn’t interested in any of them.”

He relaxed.  “You have no idea how relieved I’m to hear that.  I kept imagining you with some guy and getting jealous.”

Her breath caught in her throat.  “Jealous?”

“Yes.  Yvette, you must know by now that I’m crazy about you.  For the longest time I’ve wanted to tell you but got cold feet every time.  When you went to LA, I promised myself that when I saw you I would tell you how I feel.”

She reached out and took his hand, lacing her fingers through his.  “I had no idea that you felt this way,” she said, her eyes wide as they met his.  “I’ve been into you since the first time we met but I never dreamed that you felt the same way.  And all the time I was in LA, I thought about you, wishing that you were there.”

“Do you have plans for this evening?” he asked.

“Have dinner with me tonight.”

“David’s Bistro at seven.  I’ll pick you up at six-thirty.”

He smiled, his eyes caressing her upturned face as he raised her their intertwined fingers and pressed his lips against hers, making her tremble.  “See you later.”  And then, he walked away.

She stood there for several minutes, her mind spinning and her heart racing.  That trip to LA proved to be a turning point in her relationship with Zachary.  It was what had driven him to finally declare his feelings for her.  All this time, he cared for her and she had no clue.  Either he was very good at hiding his feelings or she was really bad at reading the signs.  And now that she thought about it, there had been signs.  Shaking her head, she walked out the cafe and into the sunshine. 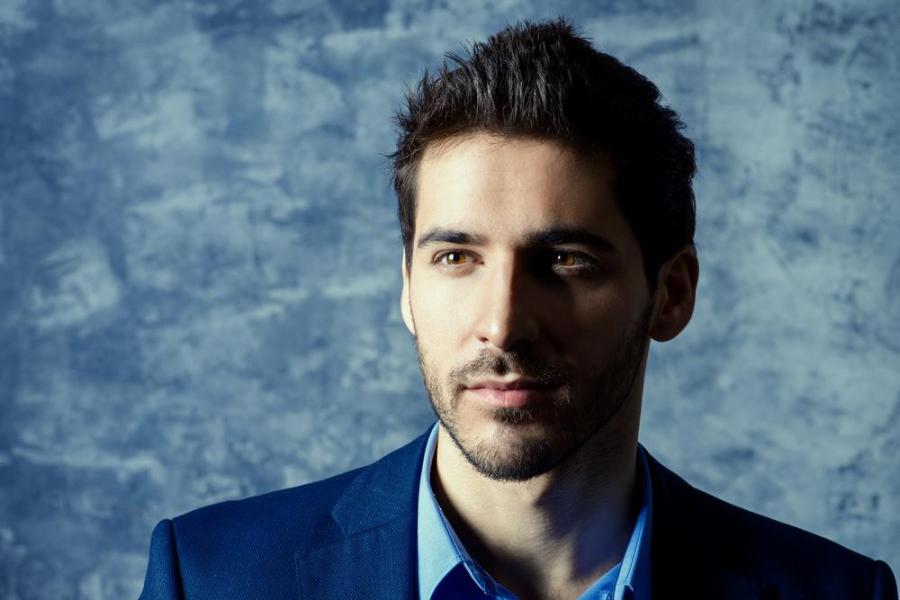