Today was her birthday.  It was a sunny, pleasant day, not as muggy as yesterday. Too bad she couldn’t treat herself an iced tea.  She was late, thanks to a delay on the tube. It was ten minutes after nine.  She hurried down the sidewalk and arrived at the office building seven minutes later.  She took the lift instead of the stairs.  As she walked through the work area to her cubicle, she caught a few people staring and smiling at her.

She stopped short when she got to her desk and saw the white box tied with a red ribbon lying in the center.  There was an envelope tucked underneath the ribbon.  She pulled it out and opened it.  She took out the card.  It was a pretty card with a bird and flowers on it with the words, “Happy Birthday.” She opened it and read the neat handwriting which simply said, “Best wishes on your birthday”.  There was no name.  Curious, she opened the box and gasped when she saw a dozen beautiful orange roses.  She had never seen roses this color before.  Their sweet scent filled the air.

By now, a few of her co-workers had gathered around her desk, admiring the roses and teasing her about having a secret admirer when she told them that she had no clue who gave them to her.  “Are you absolutely sure that you don’t know who sent you these?” Stella asked.

She shook her head.  “I honestly don’t know who sent me these.”

“You know I read somewhere that orange roses express admiration and attraction,” Ruth commented, looking enviously at the roses.  “These are definitely from an admirer.”

She stood there trying to figure out who it could be.  There was one person she wished they were from but dismissed the thought.  When everyone returned to their desks, she went to the kitchen to fill a vase with water.  She took the roses out of the box and put them in the vase.  She set the vase on the shelf above her desk.  It was hard concentrating on her work as she kept wondering who sent her the roses.  The card offered no clues.

When her friend Irene called to let her know that she was on her way to pick her up for lunch, she asked her to come upstairs.  She wanted to show her the roses and the card.

After Irene wished her a happy birthday, hugged her and gave her a small gift bag, she showed her the roses and the card.  “I have no idea who sent me them.”

Irene read the card and then handed it back to her.  “I do,” she said.

She looked at her.  “You do?” she asked, incredulous.

“Those roses are from my garden and this is Edward’s handwriting.”

She shook her head in disbelief.  “No, that’s not possible.  You’re pulling my leg.”

Irene looked amused.  “I assure you, I am not.  I saw him in the garden this morning, picking the roses and when his pants leg got caught on the thorny bush.  Then, I saw him get into his car and drive off.  He didn’t even bother to pop his head in to say hello.”

She looked at her friend dazed.  “I can’t believe it,” she murmured.  Well, you wanted the roses to be from him, didn’t you?

“Come along now, my Dear.  We will talk more about it over lunch.” She took her by the arm and escorted her out of the office.

“Why would he send me roses for my birthday?” she asked when they were sitting in the restaurant.

“Why do men usually send roses to women?” Irene asked dryly.  “Obviously, he is besotted with you.”

“Edward was always good at hiding his feelings, too well, if you ask me.  He’s the male equivalent of Elinor Dashwood.  I had no clue that he harbored any feelings for you until this morning.”  Just then their orders arrived.  Irene raised her glass in a toast.  “Here’s to many more happy birthdays,” she said.

She raised her glass, her mind still reeling from what she had just learned.  The plate of flavorful Chicken Biryani sat in front of her but she hardly tasted it.  Could it really be true?  Did Edward have feelings for her?  How she hoped that were true.

“Edward’s coming over to my place this evening,” Irene informed her.  “Why don’t you come over and thank him personally for the roses?”

Her heart did a somersault at the thought of seeing him.  “Won’t he wonder how I know that they are from him?

“All right, I’ll come.” Knowing that the roses were from Edward made them even more precious.  She would take half of them home with her.  They would look lovely on the mantelpiece and definitely brighten up the flat.

They spent the rest of lunch talking about other things and then Irene gave her a ride back to the office.

It was 7:30 and she was walking up driveway to Irene’s quaint cottage.  Her eyes fell on the rose bush.  She tried to picture Edward picking twelve roses from it, getting pricked and entangled but it seemed so fanciful.  She rang the doorbell, her heart pounding.  She heard footsteps and then Irene opened the door.  She smiled at her.  “Come in,” she said.  “Frank and the kids are at the playground and Edward’s out in the backyard.

“Thank you for the lovely scarf and funny card,” she said, hugging her friend.

“Not right now, thanks,” she said as she stepped into the foyer, thinking what a lovely and cozy home it was.  It was warm and welcoming.  She removed her sandals and carried them.  She followed Irene through the living-room and through the kitchen.  Her heartbeat accelerated with each step and when she saw Edward sitting in a chair with his back to the door, she felt nervous.  She put on her sandals, feeling three inches tall again.  Irene stood at the door while she went onto the deck and down the steps.

“Hello, Edward,” she called as she approached him.

He turned around at once when he heard her and then got to his feet.  His eyes were wary as they met hers.  “Hello, Anne,” he said quietly.

She rested her handbag on the table and put her hands behind her back so that he wouldn’t see that they were shaking.  “I—I wanted to thank you for the beautiful roses,” she stammered.

“You’re welcome.  It was rather remiss of me not to sign my name in the card. It would have saved you the trouble of trying to figure out who sent the roses.  I’m sorry.”

“No need to apologize.  Everyone thought that they were from a secret admirer…” her voice trailed off as she immediately wished she hadn’t said that but she was so nervous and he seemed so rigid.

“Do you know why I chose orange roses instead of red?”

She shook her head, her eyes wide as they met his.  Her mouth went dry as he moved closer, looking intense.

“Not only do I feel a deep love for you but a wild passion.  I know that to you I may seem stiff and aloof but that’s just on the surface.  Underneath, I am like a volcano, ready to erupt.  Am I scaring you?” His eyes were dark now and stormy with the emotions he was feeling inside.

She shook her head again, moving closer.  His words shocked and thrilled her at the same time.  She never imagined that beneath that reserved exterior such feelings existed.

He reached up and cupped her face between his hands and his lips covered hers, moving passionately on them, not seeming to care that they might be seen.  He kissed her like a man who had long been restrained from showing his feelings and was now breaking free from those restraints.  She responded to his fiery kisses, her arms tight about his waist.  This continued for several minutes until the sound of voices reached their ears.  Frank and the kids had returned.  They broke apart. Edward pushed his fingers through his hair as he tried to steady his breathing while Anne gripped the top of the chair next to her, her chest heaving as she struggled to catch her breath.

“Let me take you out for dinner,” he asked, his eyes earnest as they met hers.  “I want to celebrate what’s left of your birthday with you.”

“I’d like that very much,” she managed to say.  What could be more perfect way to celebrate her birthday than a romantic dinner with Edward?  She walked around the table to where her handbag was.  Opening it, she took out her lip gross and with a trembling fingers, applied it to her lips.  After she placed it back in her bag, she went back to where Edward stood, waiting for her.

As they walked toward the house, the children came bounding out, followed by Frank and Irene.   While the two girls chatted excitedly with Uncle Edward about their afternoon in the playground, Irene came over to her.  She put her arm around her shoulders.  “How did it go?” she asked.

Anne smiled.  “He’s taking me out for dinner,” she said.

“Well, have fun,” Irene said and hugged her.  “I’ll call you during the week.”

Anne went over to Edward who was talking to his brother-in-law.  The children had darted back inside the house.  Frank smiled at her.  “Happy birthday,” he said, hugging her.  “How was your day?”

“Thank you.  It has been a wonderful day,” she remarked, looking at Edward.

Frank gave them both a knowing look.  “Well, enjoy the rest of it,” he said.

“I will.”  She turned and waved to Irene before she and Edward walked away, his hand reaching for hers. 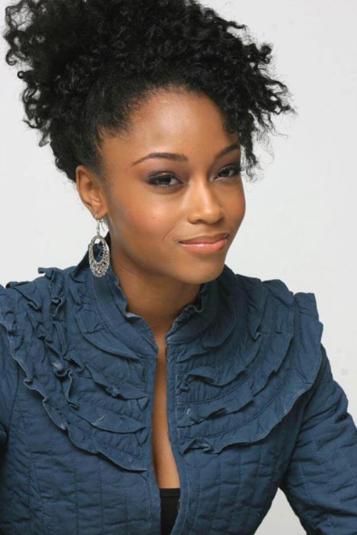 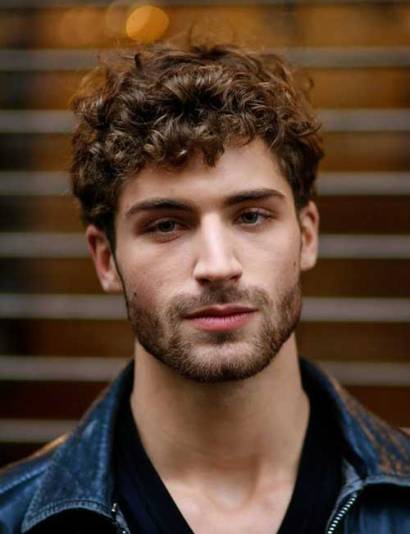 2 thoughts on “The Birthday Gift”