Create in me a clean heart, O God,
And renew a steadfast spirit within me.

This was the prayer that changed Lisa’s life.

Before she prayed it one night in her room,

she was a selfish person.  She went about

her busy life, not having time for anyone.

She went to church, yes, but she never

expressed any interest in being involved

in any of the ministries.  She didn’t attend

the afternoon programs or prayer meetings.

She never joined the youth group who

soon after the service ended.

She didn’t visit her family often and

when she did, she found them all very tiresome.

She preferred to be on her own.  She spent

most of her time reading a book, watching TV

or browsing shops in the mall.  Her relationships

didn’t last.  All of her exes got tired of giving and

not getting much back.

She managed to convince herself that she was

satisfied with how her life was.  No obligations, no

commitments and no constraints.  She was free to

come and go as she pleased.  In her estimation, she

But God had other plans for her.  One evening she

watched a story of an older woman named Edith

who was always kind to everyone.  She had to go to

hospital for tests.  It turned out that she was terminally

ill.  Instead of sinking into depression and being angry

at God, she accepted her fate.  She spent the time she

had in the hospital telling everyone who would listen

about Jesus.  She helped a young girl who was pregnant

and unwed.  She didn’t judge her but spoke kindly to her.

and raise her baby.  Edith didn’t think about herself.  She

was always reaching out to those around her, talking to

them, encouraging them and sharing her faith with them.

By the time Edith died, many of the people whose lives

she touched accepted Jesus.  Before the movie ended,

character and love for others made her feel ashamed.  She

knew that if she had been in Edith’s shoes, she would have

been lashing out and asking God why.  Not once did this

gentle woman do that.  She was always saying, “That she

was looking forward to going to sleep and then waking up

when the trumpet sounded and her Jesus came to take her

God, begging Him to forgive her and the words of the

Psalm came to her.  God answered her prayer.   Now,

she was a driver for a senior centre.   She took clients for

and other daily chores.  The hours were flexible.  She

loved what she was doing.

Like Edith, she shared her faith every opportunity she had.

She attended prayer meetings and participated in church

programs and events.  Her time was better spent now and she

felt a joy and peace she had never experienced before.  Her family

noticed the changes in her and were impressed.

And on a more personal note, she was in a new relationship.

He was a volunteer at the senior centre.  So far, so good.  Only

time would tell.  For now, she was happy serving the Lord who

had opened her eyes to her true spiritual condition and had

brought her to the place He had prepared for her.   He had given

her a completely different outlook and a new purpose for her life.

Let your light so shine before men, that they may see your good works and glorify your Father in heaven – Matthew 5:16 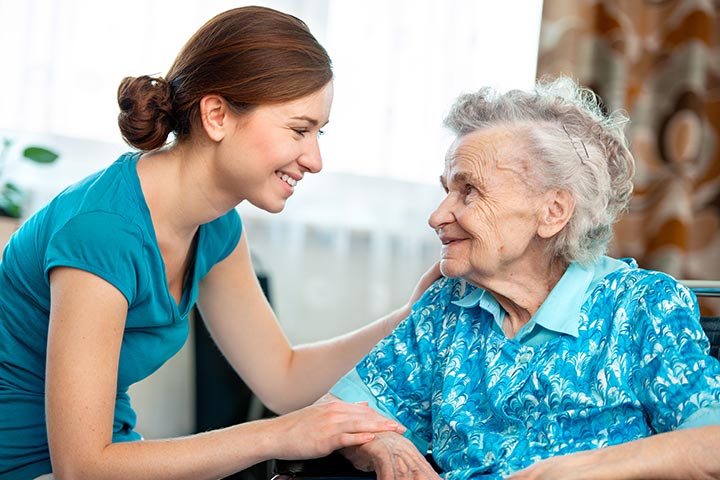 One thought on “Changed”