Skip to content
She saw him huddled in the corner
He was covered in newspapers
Trying to keep warm
He had old, worn cap on his head.
She glanced at the box of donations
She was carrying to the homeless shelter
She set the box on the bonnet of her car and opened it
She searched for the winter hat with the flaps
And pulled it out, setting it beside the box.
Then she looked for the blanket
As her fingers closed over the thick fabric, the emotions came
Like a flood, washing over her
She could still remember the day when she had
Knitted it for her son for his tenth birthday
She could still remember the delight on his face when he saw it
What a happy day it had been when he and his friends had celebrated his birthday at LegoLand
And then six weeks later—the accident which claimed his life…
She ran her fingers over the soft wool
A part of her wanted to keep the blanket to remember…and
Another part wanted to give it away…because of the pain
It seemed silly to be giving a homeless man a blanket that once belonged to a ten year old but it was all she had to give him.
Fighting back the tears, she took up the hat and the blanket
And gingerly made her way over to the man
He looked up as she approached him
Without saying a word, she moved the newspapers aside
And spread the blanket over his legs.
She took off the tattered hat and placed the winter hat on his head
“These should keep you warm,” she said softly, looking fully into his face
He didn’t say a word but his eyes seemed to glisten
She touched his arm gently and slowly walked away
Through the tears, she smiled, her heart felt light
She believed that Joey would have approved
His blanket was going to bring warmth and happiness to someone else. 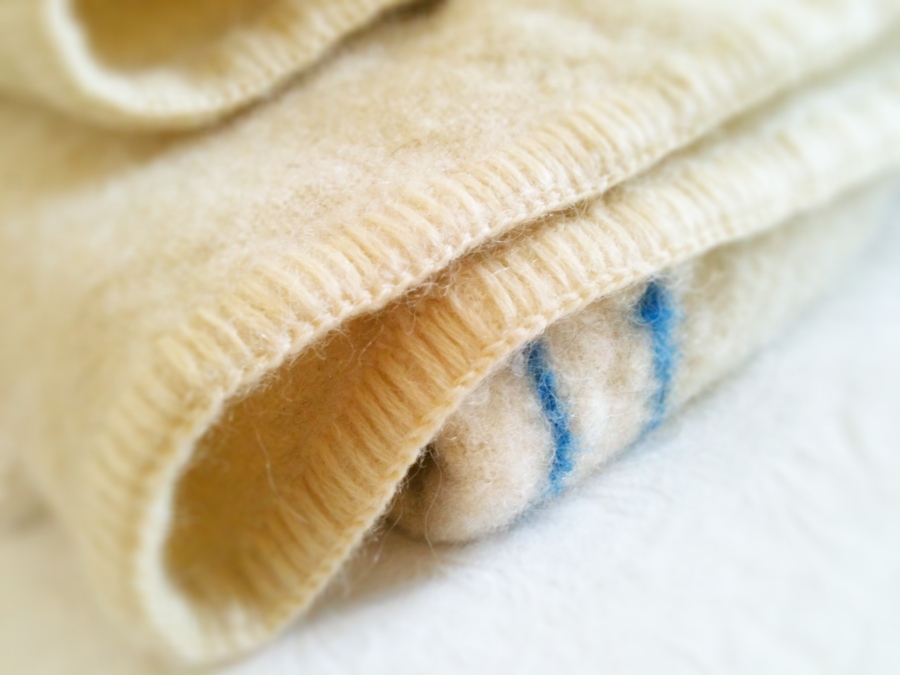